Your browser is unsupported

We recommend using the latest version of IE11, Edge, Chrome, Firefox or Safari.

As an instructor, how do you know if what you’re doing in the classroom is “working”? In other words, how do you know if your teaching methods are effective in supporting student achievement of your course learning objectives? How are you documenting your success and that of your students?

The goal of this new Action Research Scholars program is to inspire and empower UIC instructors to engage in data-informed, reflective teaching practices. Scholars will explore the broader question: “How do I know I’m effective in my teaching?” by using a variety of approaches to investigate how instructional strategies and curricular design impact the learning experiences of UIC students in their discipline and course context.

Scholars may ask questions such as: What does student success in my course look like? What is a course concept with which my students struggle the most — why is that and how can I help students overcome these conceptual barriers? How does a particular teaching strategy or intervention impact student learning, motivation, engagement, belonging, and sense of community in my students? Do various learner groups experience my course differently — if so, how do I better incorporate student voice and make my course accessible to all learner groups?

In framing a potential line of inquiry, scholars may use the following taxonomy of questions (Hutchings, 2000), which are categories of questions designed to inspire reflection on teaching:

What will Action Research Scholars do?

This is a year-long program with 2 start dates: starting in Fall 2022, with projects finishing by the end of Spring 2023, and starting in Spring 2023, with projects finishing by the end of Fall 2023. Scholars will spend the first semester participating in workshops and learning community meetings to develop an education research plan. Implementation requires completion of human subjects research and FERPA training and IRB approval. Scholars will spend the second semester on data collection and analysis. The program culminates with each scholar presenting their findings and proposing a plan for next steps in their teaching.

Full-time instructors who teach and/or coordinate UIC undergraduate courses are eligible to apply. We encourage tenured and tenure-track faculty, senior lecturers, and clinical professors to submit applications. Applicants need to have the support of the department head or chair and/or the department’s undergraduate committee or educational policy committee.

How will CATE support scholars?

To apply to participate in this program, please complete a brief Call for Interest form with your information (e.g., department, college, courses taught) and goals for participating in this program (e.g., questions you have about your teaching or students’ learning experiences that you want to explore).

Spots for this program are limited. The deadline to submit your Call for Interest form is February 1, 2022. A formal application (including departmental endorsement) will be due April 1, 2022, with acceptances to the program announced in May 2022.

If you have any questions, please contact the CATE team at teaching@uic.edu. 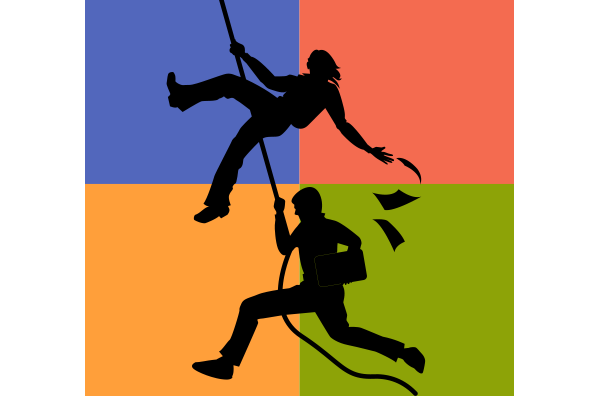 The Action Research Scholars program is made possible thanks to a generous gift to the Center for the Advancement of Teaching Excellence (CATE) by Janet Riddle, who established the Innovation in Teaching Grant Program. Janet was an inaugural member of the CATE advisory board and champion of innovative instructors who aspired to improve educational practices across the disciplines. As a dedicated and passionate educator, Janet’s expert work in faculty development influenced numerous instructors at UIC. Janet graduated from the University of Chicago Pritzker School of Medicine and in 2004, joined the Department of Medical Education at UIC’s College of Medicine serving as the Director of Faculty Development. In that role, she served as a resource for improving the quality of teaching and learning in the College of Medicine. She was the director of and primary instructor in the Scholars for Teaching Excellence Faculty Fellowship and also taught in the Masters in Health Professions Education program.

Janet was also a leader in teaching excellence. Janet presented in regional and national meetings of the AAMC’s Group on Educational Affairs, the Society of General Internal Medicine, the Generalists in Medical Education, and the Clerkship Directors of Internal Medicine. Janet was twice honored with a Clinical Teaching Award by the UIC chapter of Alpha Omega Alpha, and received a 2011-2012 UIC Council for Excellence in Teaching and Learning Teaching Recognition Award. Janet also received the CGEA Laureates Award in 2012 for leadership, faculty development, scholarly standards, and contributions to the Central Group on Educational Affairs, a regional AAMC group. Janet Riddle passed away on May 12, 2021, after a long battle with cancer. 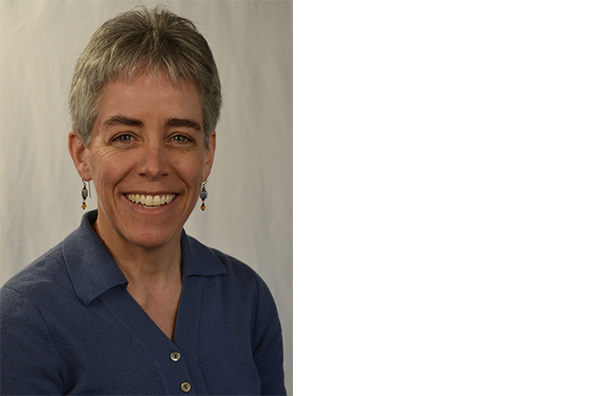